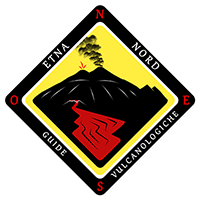 Suitable for the education sector

The excursion to the 2002 eruption's craters is one of the most popular destination and it is the most chosen by the schools because of the huge amount of informations that this path can give, regarding the volcanological, geological and naturalistic aspects; but mostly it is chosen because it allows the boys to learn about the strong energy produced by the volcano, according to the relationship with the man, completely impotent in front of the power of the natural phenomena. The boys, accompanied by our Guides, will be immersed in a new world, passing from the rests of the touristic infrastructures to the lava flows, to the green of the woods and, at the end, to the craters sorrounded by lunar landscapes. The path is 4,5 km long (round-trip) 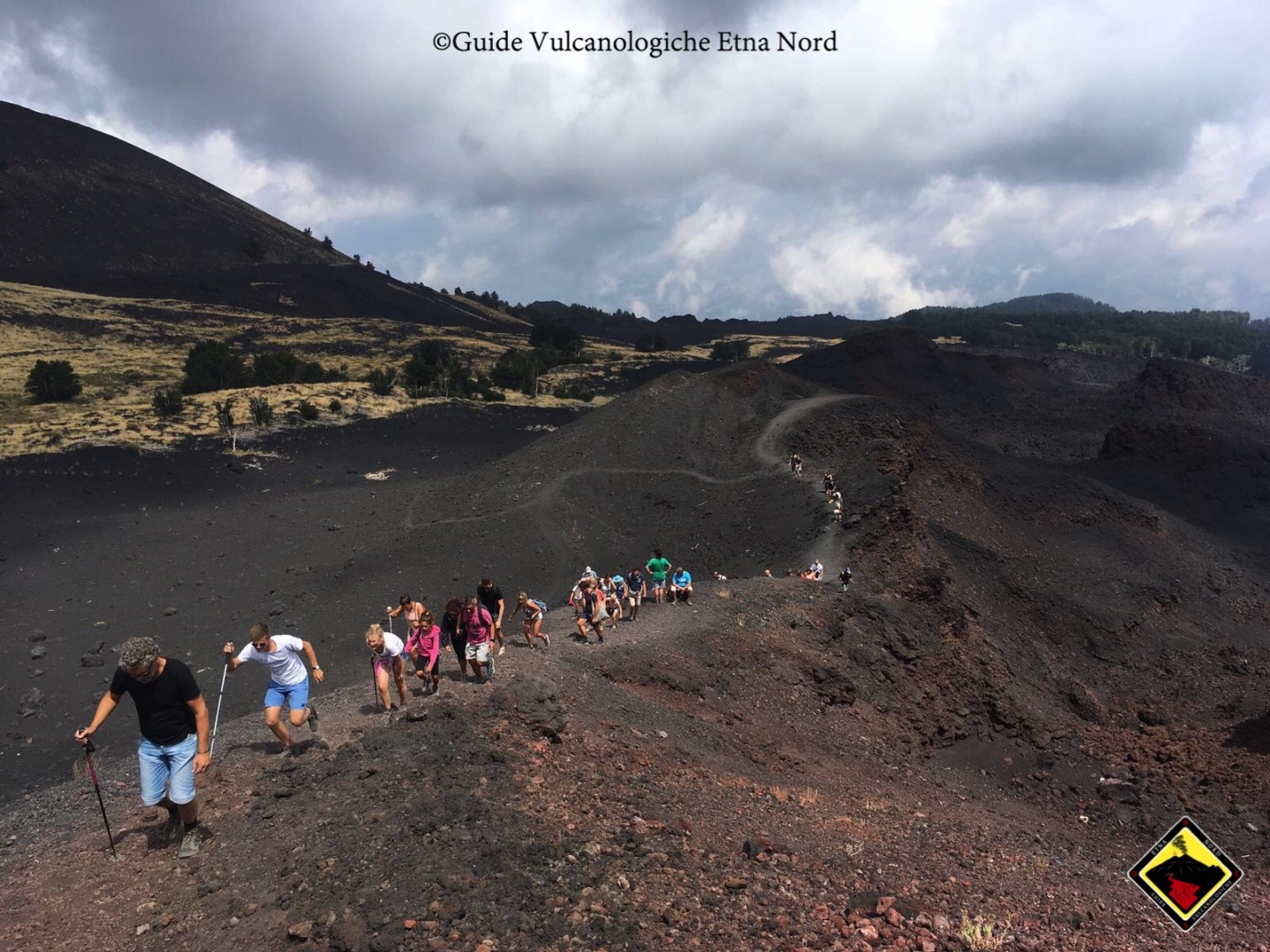 The excursion to the Monti Sartorius is one of the most popular excursion for the path's simplicity and for the possibility of going across the whole eruptive fracture for 3 km of length. The starting point of the path is easy to recognize, because it is located less than a kilometre from the street that leads to Rifugio Citelli and it is reported on the right side of the street by a road sign which says "Comune di Sant'Alfio - Monti Sartorius s.l.m. 1667m" and by a green barrier. The path develops inside a little wood of pines and birch, endemic species of the Etna, and then it comes up in a plateau, constitued by small plants (also endemic), lava flows and pyroclastic products (bombs, scoria and ashes) till we arrive at the craters' basis. At the end of the uphill it will be possible to admire the craters, the panorama constitued by the huge lavic flow, the pine forest of Linguaglossa and, if the visibility is good, it will be possible to look over the Ionian Sea. Behind us, instead, the protagonists will be the whole adventitious cone of Monte Frumento delle Concazze and the northern side of the Etna. Possibility of making the lunch break into Rifugio Monte Baracca, managed by Linguaglossa's CAI, 1 kilometre far away from Monti Sartorius. 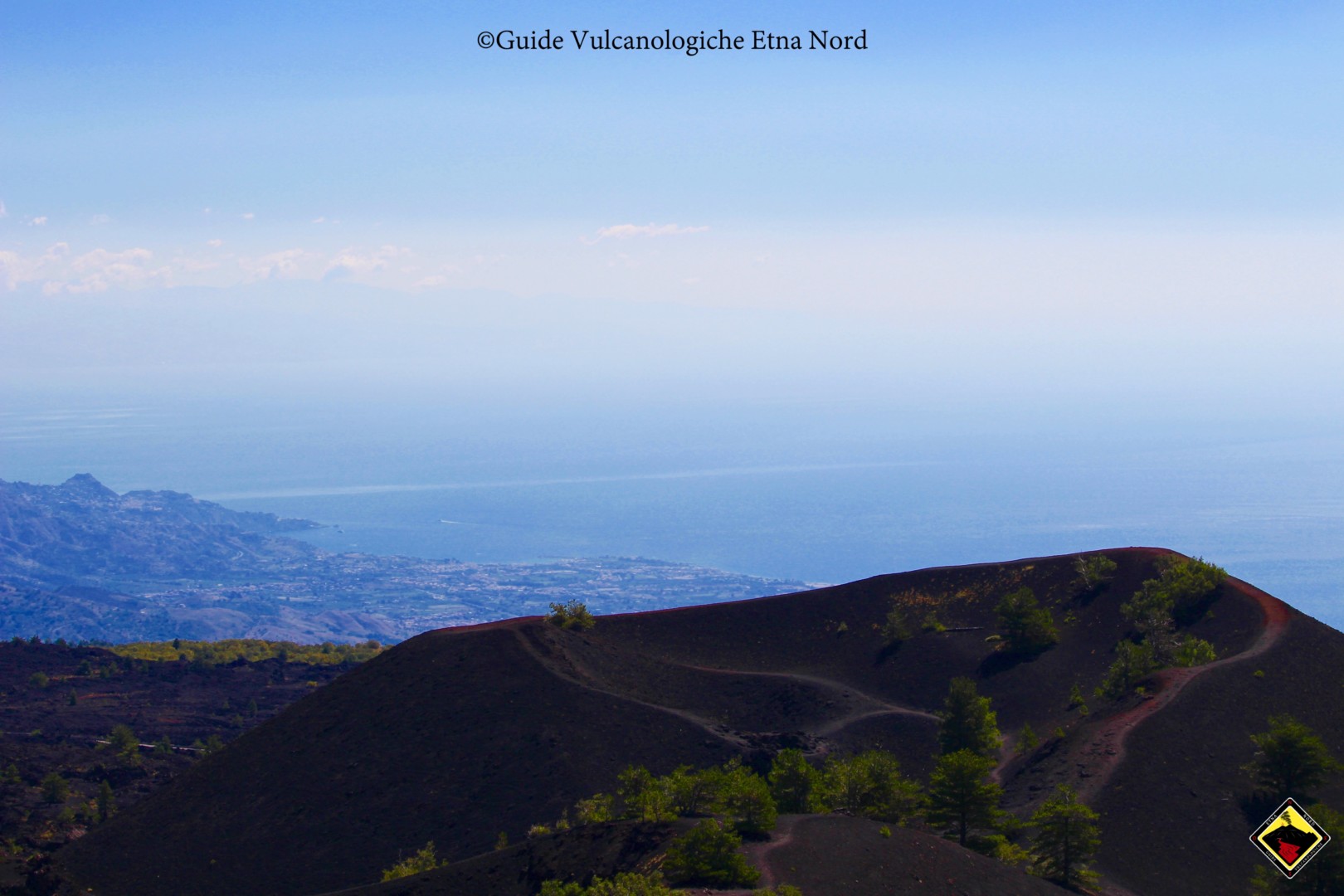 The path "Schiena dell'Asino" is surely the easiest among those that allow You to reach and admire the amazing view of Valle del Bove. You can easily find the starting point of the path, going through the SP92 (Provincial Street 92) that from Zafferana Etnea leads to Rifugio Sapienza, and stopping in front of the cross of the street that rises from Nicolosi (Via Catania) and Pedara (SP Salto del Cane). In corrispondence of this cross there is a little square that allows to park some cars. Sorrounded by pine and broom plants, we start the excursion, overcoming a green barrier. Initially the path will be done on dirt road, then on an easy path, sorrounded by endemic plants from the Etna. During the trail it will be possible to admire the Gulf of Catania, the Ionian Sea and the ancient craters that constitued the southern portion of the Etna. Arrived at the edges of Valle del Bove, You will be literally kidnapped by its greatness. From the panoramic point You can enjoy the several volcanic formations and morphologies, the recent lava flows and the Summit Craters, together with the majestic and impressive cone of the South East Crater. The downhill path will be done along the same route (it may vary) used for the uphill. 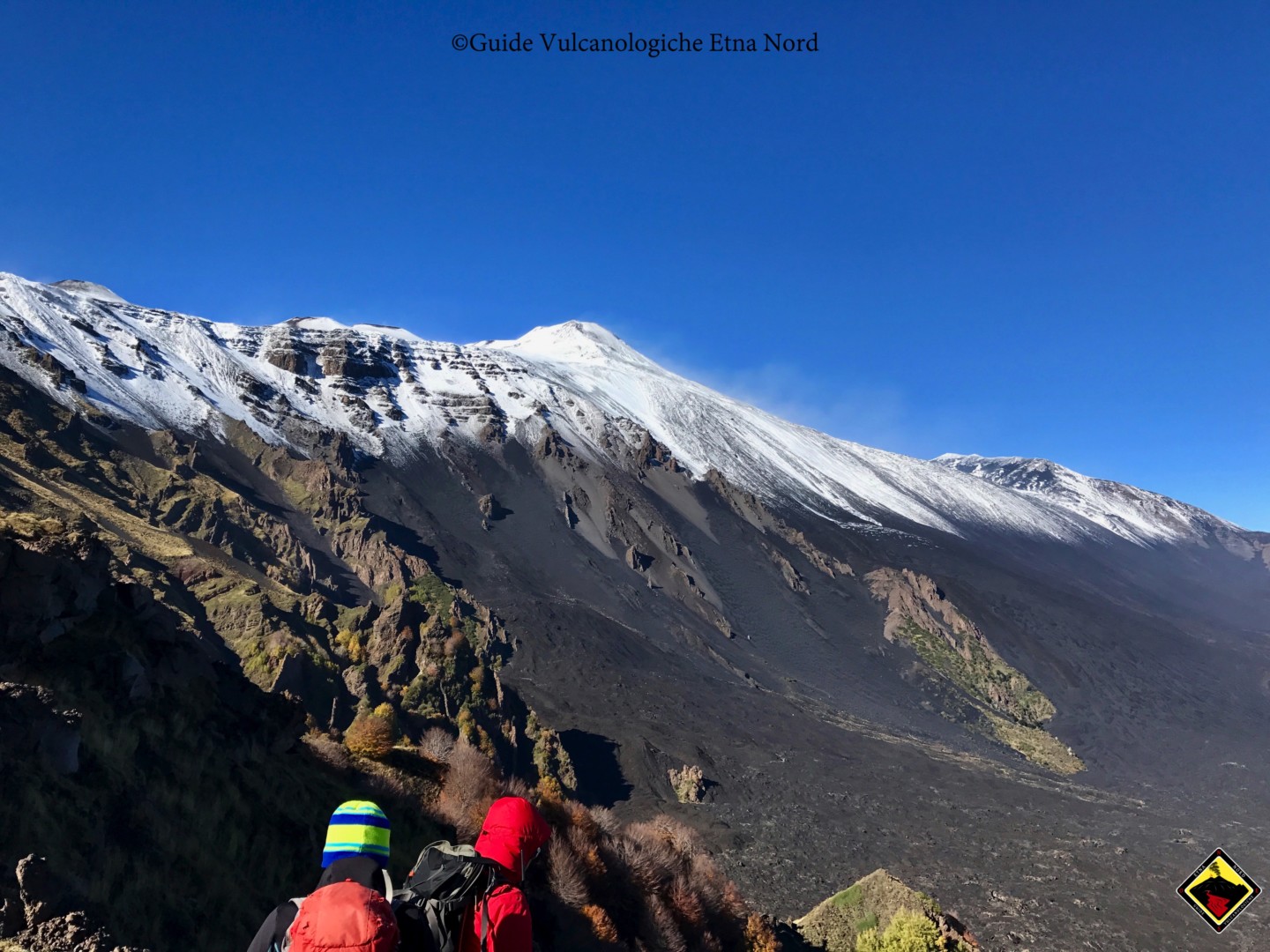